Benarx is by Samsung Heavy Industry (SHI) in Korea awarded a contract for delivery of Benarx F Epoxy Box to Flange and Valve at Prelude FLNG. 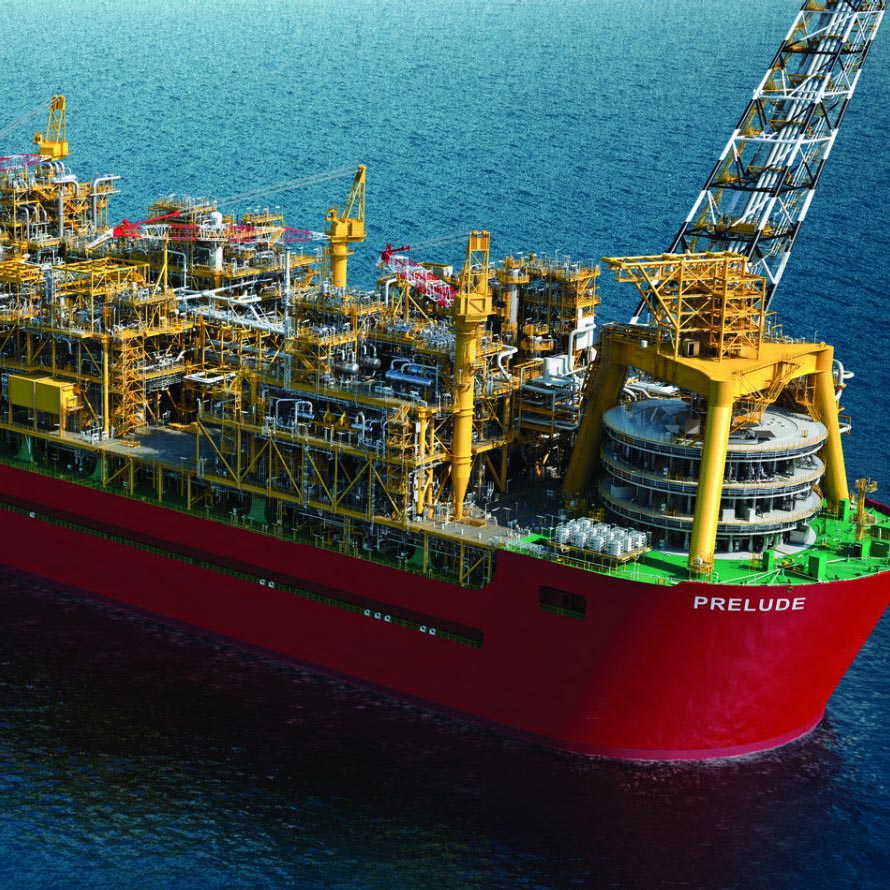 Prelude FLNG is a production vessel built for Shell Australia, where the gas will be cooled down aboard offshore so that it can be shipped to the tanker market instead of pipelines.
"It's impressive size on this ship," says Sales Manager for Benarx Per Lange, adding:

- With a length of 488 meters and a width of 74 meters, this is the largest floating offshore production unit ever built. It is also the first time that a floating unit for the production of LNG is being built. Put simply, this Snøhvit plant on Melkøya is placed on board a ship. The contract has come into place after further dialogue with SHI in Korea.

A contributory reason for Benarx's ability to sign this contract is the commitment that has been made in Korea over time, including employing a Korean as General Manager of Benarx, as well as establishing local production facilities in cooperation with a Korean company.
"We are planning to start the project in the month of October / November, so this will be the first project in which Benarx produces boxes in Korea," said Per Lange.
"We currently also offer several other projects in Korea, and I believe we will soon get more contracts, but it will be possible to come back to when things are finally resolved," concludes Per Lange.

A part of Beerenberg

07.06.2019 Benarx Solutions has merged with Beerenberg as part of a process to simplify the group’s company structure.

28.04.2018 Benarx proudly announces the official opening of our new office & manufacturing facility strategically located in driving distance to both the DSME yard and the SHI yard in Geoje, South Korea. More than 50 guests from our most important clients and partners visited our opening ceremony, hosted by our country manager BongHyun Cho and his team.